BACK TO THE BEGINNING 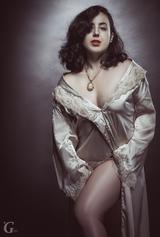 Lara Jean Mummert is an International award winning actress and choreographer as well as an established director and producer. She Graduated Summa Cum Laude, with a BFA from SUNY Purchase Conservatory. Lara is originally from San Francisco, CA where she trained with the San Francisco Ballet, and the American Conservatory Theatre. She has performed works by Complexions Contemporary Ballet, Alonzo King’s Lines Ballet, Hubbard Street Dance Chicago, Bill T. Jones Dance Company, Paul Taylor Dance Company, and has performed the role of Elmo in the national tour of Sesame Street Live: Can't Stop Singing. In 2012 Lara was invited to be a choreographer by Oxygen Network for the glee project press events in NYC, there she met with director Indrani Pal-Chaudhuri where she acted as director of choreography. Her project "Lady White Snake" (Alexander Mcqueens tribute video) with Indrani won numerous awards across the globe and their second project "Till Human Voices" staring Lindsey Lohan, just premiered in LA, NYC, London, and Canada. Now a full-time Actress, Lara has had the privilege of playing the Lead role in 5 feature films. During her free time she works with Joe Travolta's "Future Explored" as an improv teacher helping disabled adults learn how to write, direct, and act in their own films. For more updated information on Lara Jean please visit her IMDB at http://imdb.me/larajeanmummert 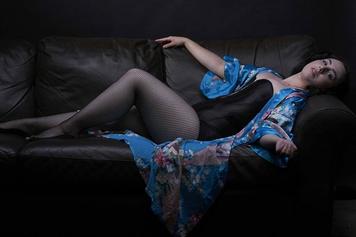 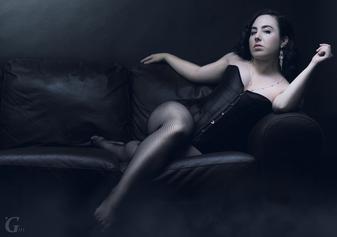 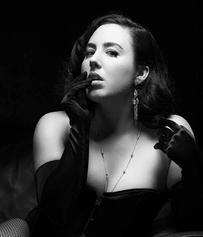